Thursday 2nd September 2021 was a big day in our 150th Anniversary year: we emerged from the COVID Lockdown to play a proper match, face to face, and Over the Board! It was the latest in our series of ‘heritage’ matches against historic rivals. Having played Battersea, Epsom and Wimbledon online, this time our opponents were local neighbours South Norwood. They kindly hosted this friendly in-person ‘heritage match’ as our own home venue was still unavailable after Lockdown.

South Norwood goes back almost as far as the ancestors of S&BCC. Their club was established in 1881 thanks to the redoubtable Captain A. S. Beaumont - ‘an officer and a gentleman’, with ‘untiring energy’ according to the local press of the day. He also played a large part in the early success of the Surrey County Chess Association, where he is remembered today for the second division’s Beaumont Cup. 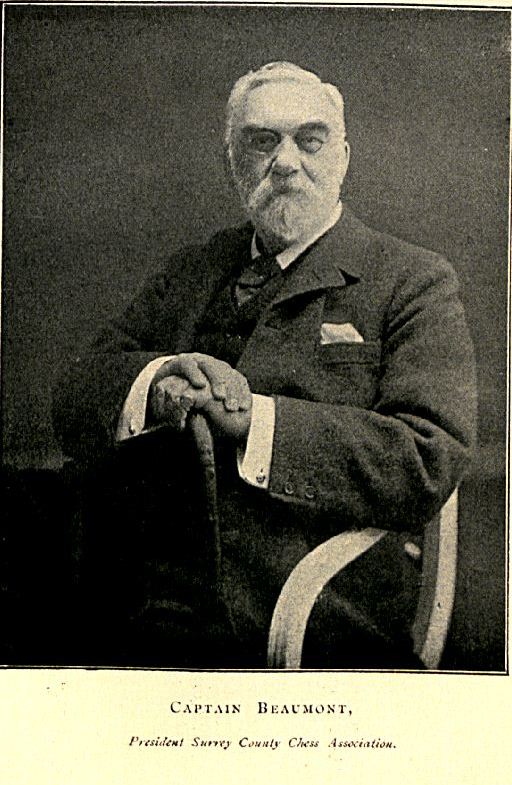 The inaugural subscription at South Norwood was ‘fitly moderate’ at 5 shillings which (said the Croydon Guardian 19 November 1881) ‘should induce many gentleman to join’. They did, and still do, now at the West Norwood Community Centre, where we were welcomed for a 12-board friendly (unrated) contest at 75 minutes plus 15 seconds a move (what a relief after 18 months of online blitz).

We have lost count of how many times the two clubs have played since their first match. The earliest one where we know the score was played on 19 November 1885, when they drew 4.5 each. One hundred and thirty-six years later it was a great pleasure to rekindle the neighbourly rivalry after Lockdown, even though this time South Norwood ran out close winners 7 v 5.

A selection of the games can be found at this Lichess Study page: https://lichess.org/study/mRmzxB1y where you can see Robin celebrating his return to active play with a nice win on board 1. In typically adventurous style he took his king for a walk to d5 to clinch victory. Back to his old ways, Robin even slipped in his trademark Qh5! Check out as well Zafar’s vigorous win on board 3 against ‘never say die’ Roy Reddin, and Amar’s confident draw against veteran Martin Cath.  Our new Latvian friend Aivar Jefrey played a game of many pins with Barry Miles (a sometime visitor at S&BCC) and engineered a pretty mate for victory. David Voulo landed a win on board 12, and Liam’s draw on 2 (though neither is shown) brought our score to five . Alex’s game on board 10 is noteworthy for his chagrined discovery, in the small hours after the match, of a hidden resource at move 37 - rotten luck missing it, after hanging on for so long in a lost position waiting for something to turn up!

Here are a selection of photos from the night. 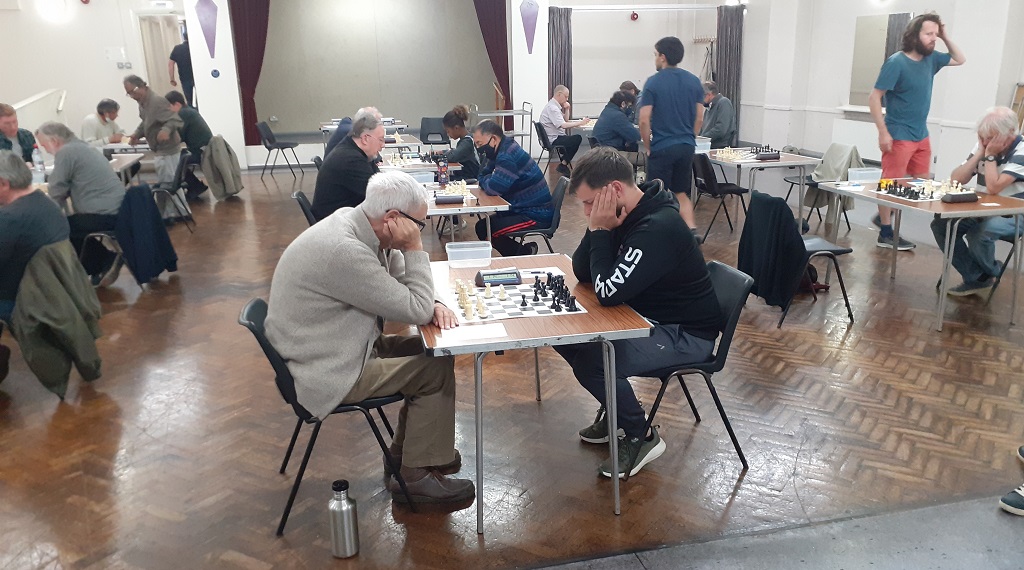 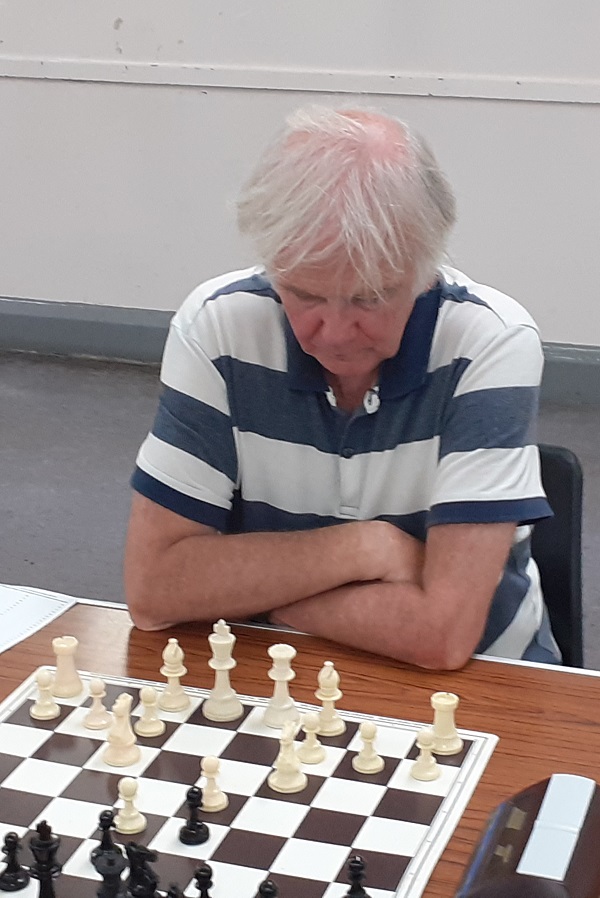 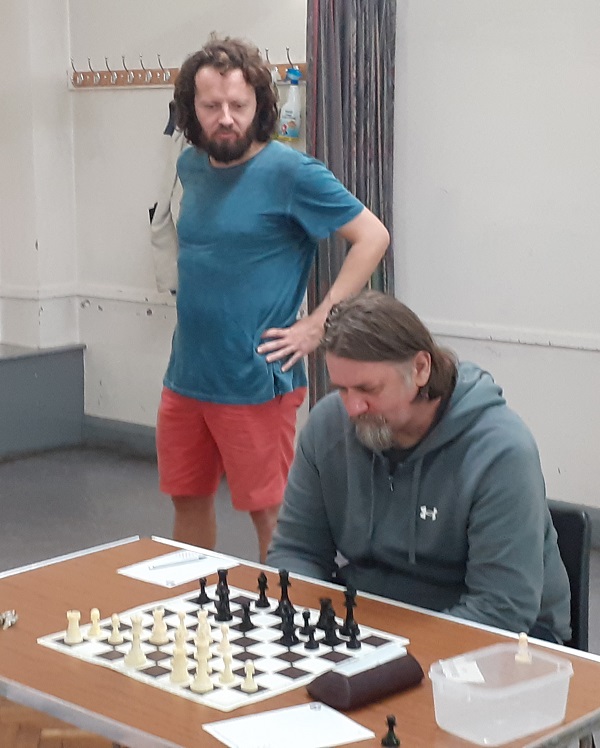 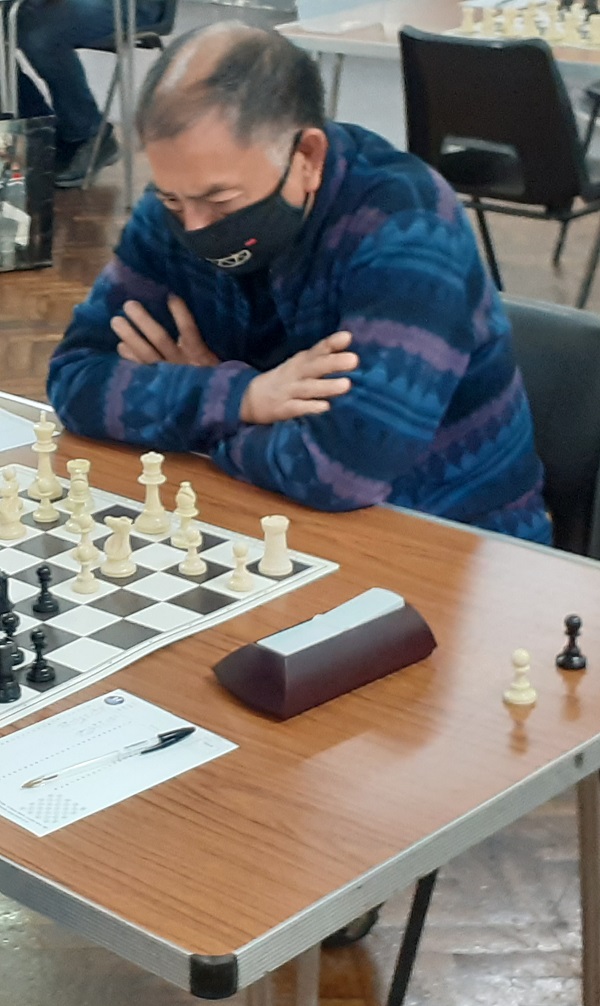 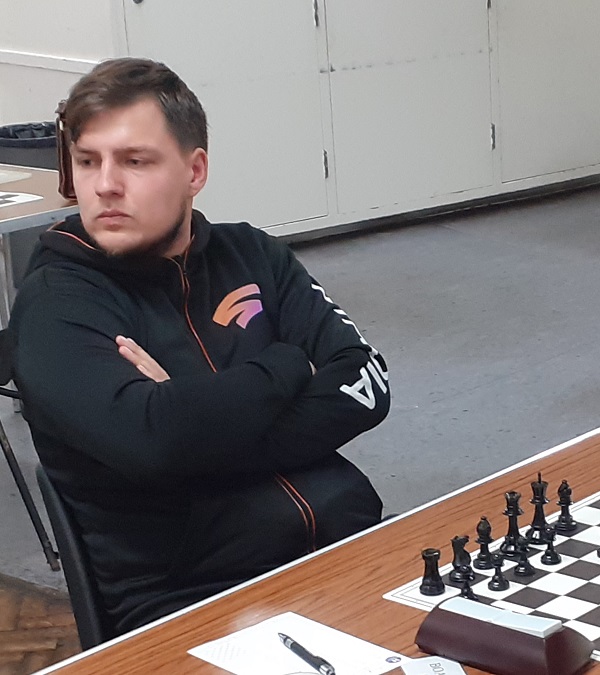 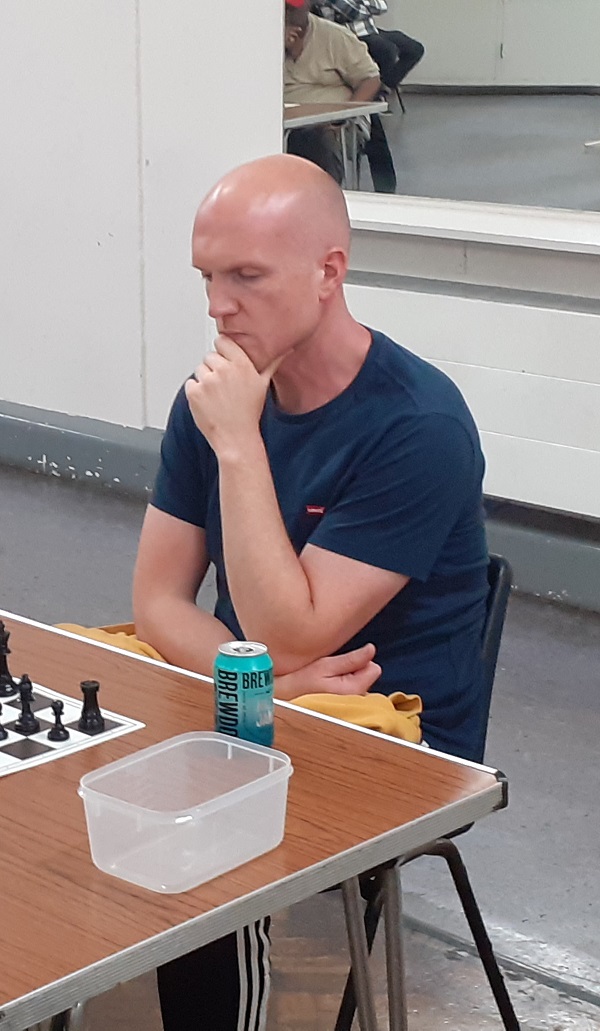 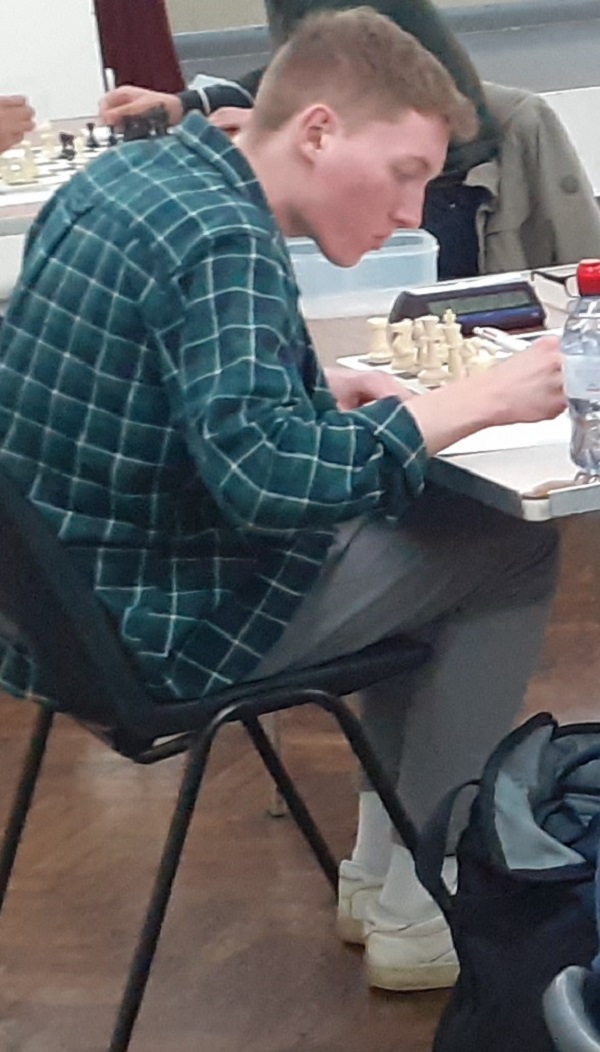 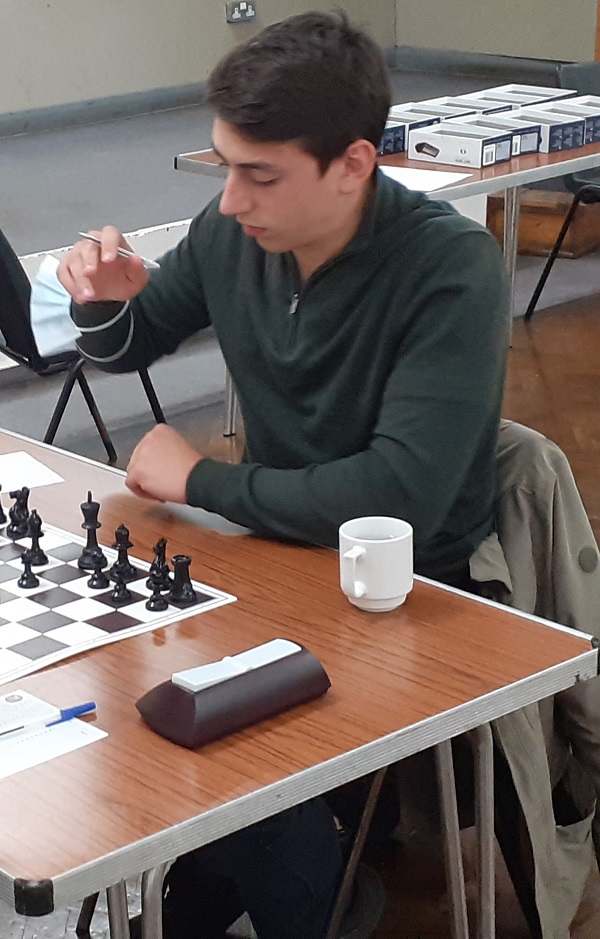 An enjoyable evening, perhaps even for those of our guys on whom Lady Luck didn’t smile. Thanks to South Norwood’s captain David Howes, and their equipment-chief Simon Lea (an S&BCC-man many moons ago), for the comfortable arrangements at the venue.